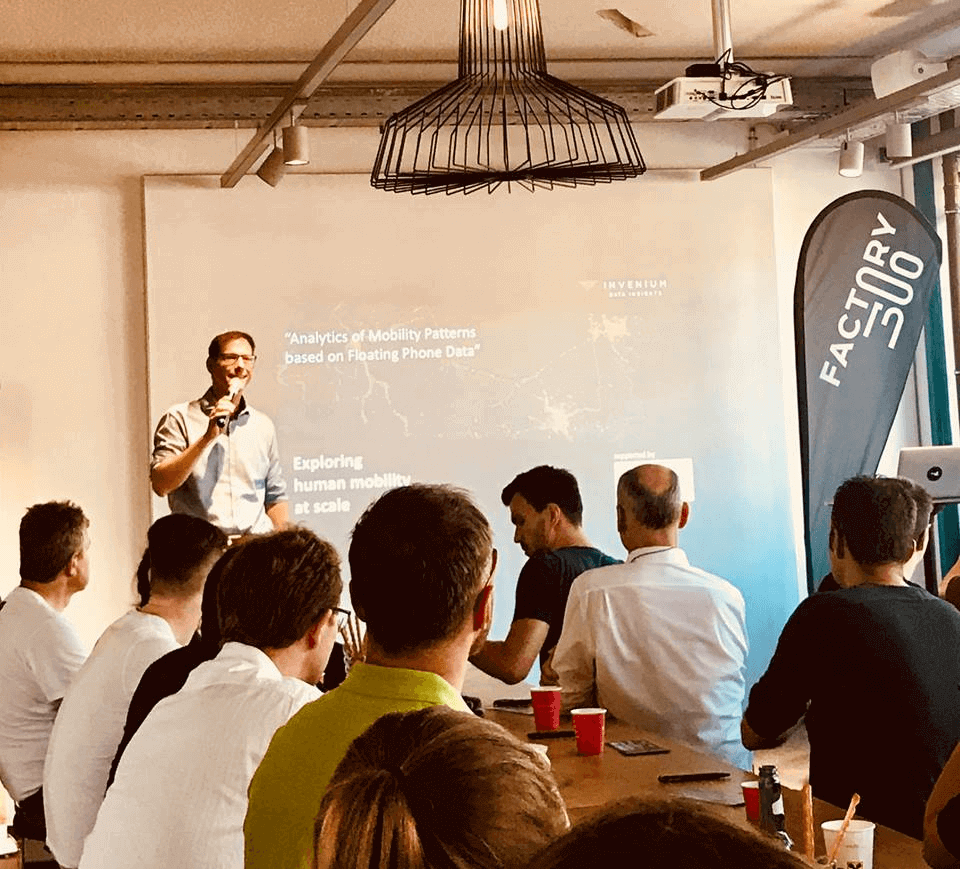 If you are interested in disruptive technologies such as AI, IoT, Big Data, Chatbots, AR/VR, Blockchain, Space Mining and their practical implications, then Digital Future meetup series is a must-see. Catalysts and factory300 are gathering experts from diverse industry fields that present various interesting topics together. Talks are mixed, some more and some less technical, so visitors with all backgrounds can benefit from it.

The last Digital Future Meetup was held on September 5th with, as usual, 3 talks: Interested? Cool! Our next Meetup has already been published and will take place on Oct, 17th @factory300.
You can register here for free. 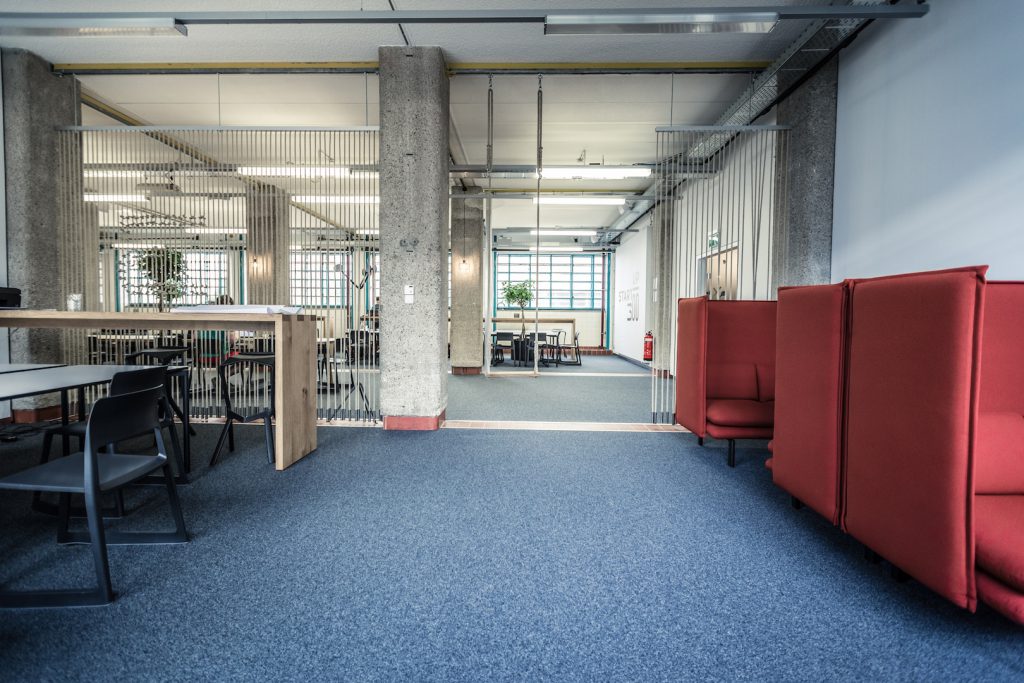 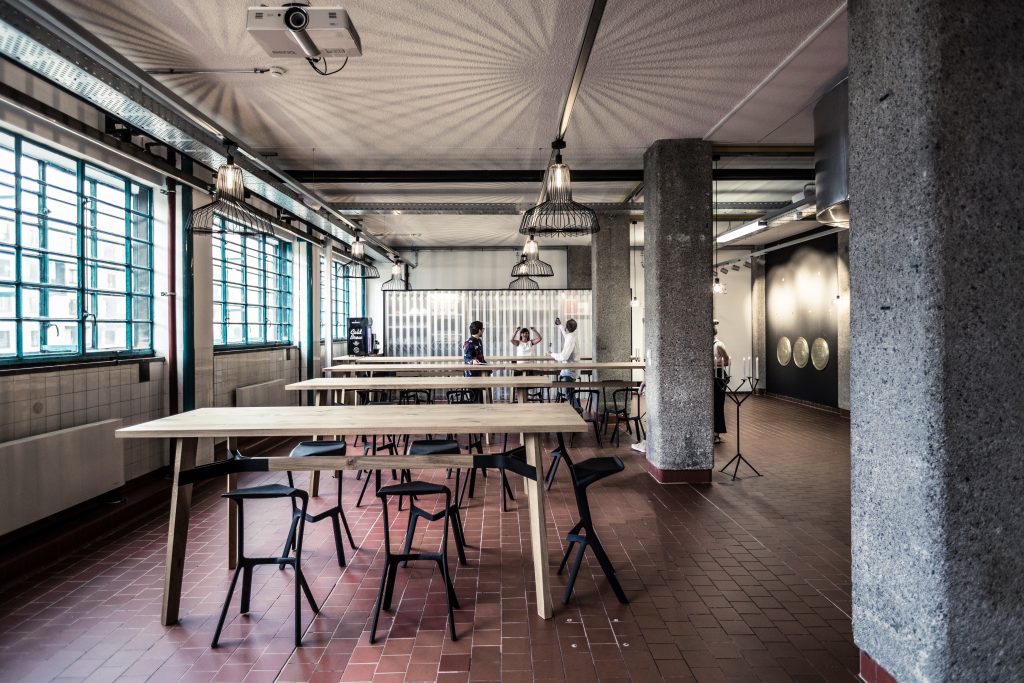